Is this even working?

Measuring the success of your behavior change campaign 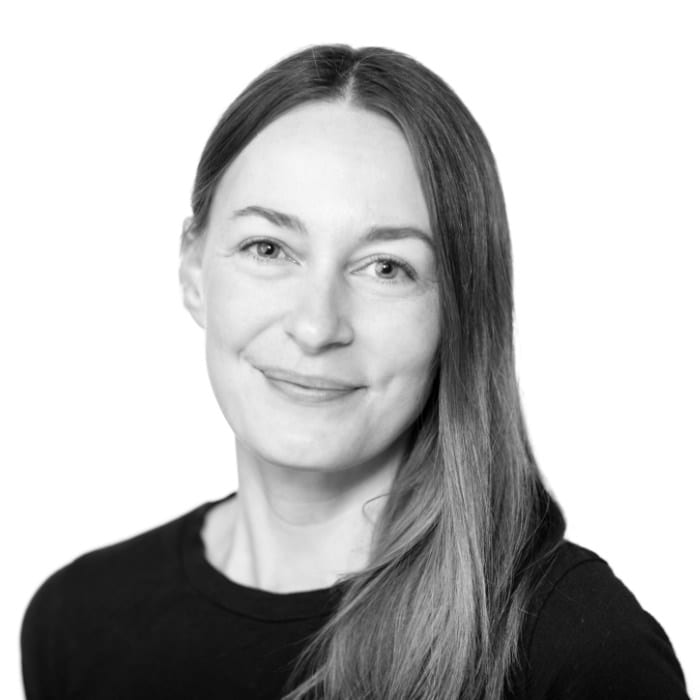 You’ve spent hours designing a campaign strategy to influence social change. You’ve researched your audience. Your creative team hit it out of the park. Your messaging is on point. You’ve built partnerships to expand your reach and are drawing attention with your outside-the-box tactics.

But is any of it working?

That’s the key question, isn’t it? When your goal is to realize changes that better our world, how do you know that your campaign efforts made a difference?

Defining and measuring the success of social change marketing campaigns – the kinds of campaigns that inspire us to recycle, get vaccinated or take back unused prescription meds – can be tricky. Success isn’t measured by KPIs like product sales. And it isn’t measured in the immediate days, weeks or months after you launch. Ultimately, your success is measured by indicators that show people took action and communities and environments are healthier and more equitable as a result.

If that sounds impossible to measure, keep reading. We sat down with Dr. Mallory Peak, VP of Social Change Marketing, to talk through the quirks and challenges of measuring social change campaigns.

Mallory, this is such a common question that gets asked about social change marketing: is it even working? What do you say to folks who want to know if investing in behavior change campaigns pays off?

To start, I remind people that social change is a long game. You are not going to see returns in one, two, or even six months, although you may see a lot of positive signs! Not only are people slow to change their habits, but the pay-off in terms of social impact can take years. So you have to look for success down the road. If your goal is to influence people to adopt a series of behaviors that will lead to cleaner air or reduce traffic fatalities, you are likely looking for measurable change years after your campaign.

My other top piece of advice: be real about what a campaign can reasonably impact right now. Many social change issues are complex with lots of influencing factors, some of which might be unexpected and some of which are beyond your control. Take our early work on the Starts With One campaign for Washington State to prevent prescription opioid misuse. It’s a campaign that encourages people to take one simple action – like storing medications in a locking bag at home – that helps reduce misuse of prescription opioids. If we were evaluating the campaign’s success only by how well it removed prescription opioids from our communities, we could look at the influx of pounds of medication brought to safe return sites. We could look at the decline in overdose rates due to prescription opioids specifically.

But let’s get real: the social impact we hoped for was not the decrease of a specific kind of opioid overdose. It was for 0 people in our state to die of overdoses, full stop. Opioid overdose rates in Washington state have risen 66% since 2019 with the rise in illicit fentanyl use – a factor we couldn’t have accounted for fully in 2016 when campaign planning began. You have to be able to adapt and recalibrate, but also be honest about what success really looks like, feels like in your community.

If all you measure is whether or not you’ve changed the behavior you’re trying to impact, you miss the bigger picture. At the same time, when the goal post changes you don’t want to overlook measurable strategies that worked: building community partnerships, preventing access, connecting more people to services. So if you’re pitching an idea to your leaders or seeking grant funding to support a new project, get on the same page with them about what you think the short-term outcomes will be and how you’ll measure it. Set realistic expectations about what kind of change your campaign can create and then measure your progress toward making that change.

Ok, how DO you go about measuring the change you can make, especially if it happens over a long period of time?

You can evaluate campaign success at each step in the process, instead of just at the end. By measuring your influence at several points, you can better tell the story of how your marketing efforts contribute to the end goal and when they may need to adapt. I think of these in four main opportunities for campaign measurement.

Can you share an example or two where you’ve measured social change campaigns this way?

Absolutely! Since 2020, DH has been involved in supporting nearly 200 community-based organizations and community media outlets throughout Washington state to share factual, culturally-relevant messages about COVID-19 vaccines with the goals of increasing vaccination rates, preventing the spread of COVID-19, and reducing hospitalizations and deaths.

To track the success of that work, we’re measuring awareness through the reach of social posts, radio ads, and video views we produce with those partners. To gauge engagement with this messaging, our partner organizations measure the numbers of people attending promotional events and visiting websites, among other things.

We’re also tracking click-throughs to online tools that help people find vaccination sites and make appointments. And some of our partners have hosted pop-up vaccination events, so we’re able to directly measure the behavior we’re hoping to change – getting that COVID-19 shot! But knowing that there a lot of steps in the vaccination behavior chain, we look not just at the number of people getting their first shot, but also at how many people complete their primary vaccine series and how many opt to get a booster dose.

Finally, our client is looking to see the outcomes we hope for – fewer cases, hospitalizations and deaths.

You talked about some of the challenges in attributing social change outcomes directly to a campaign, whether that’s positive or negative. Can you explain this further? What’s a social change marketer to do?

I would say, if it’s positive, attribute it to the campaign, if it’s negative pin it on something else (laughs). Social change is collaborative. It is the result of many people coming together around a cause from communication to building programs to driving policy. With all of our campaigns, we could never claim that communication is the sole driver of change. But good campaigns bring these elements together.