One of DH's partners reflects on the ever-shifting, ever-diversifying communications landscape. 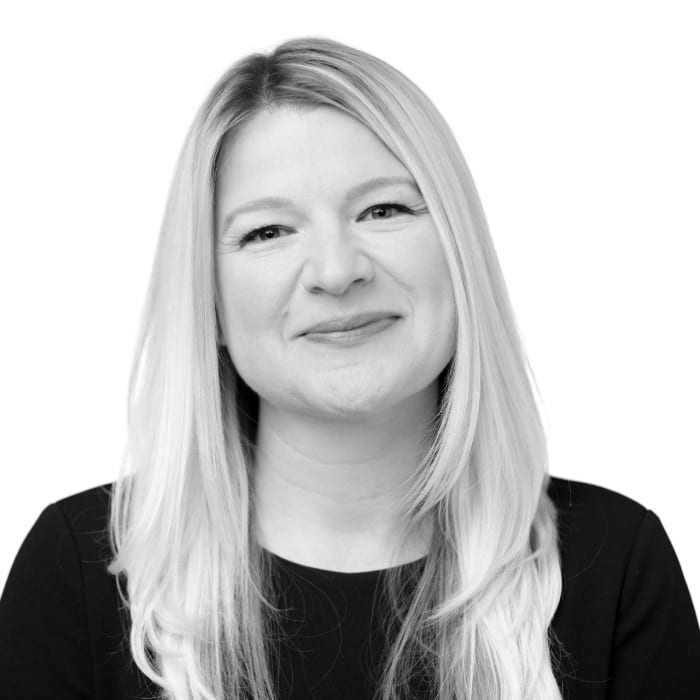 Every year, the Public Relations Society of America (PRSA) holds its International Conference, better known as ICON, and it’s a chance for folks in the PR and communications fields to gather and learn from each other. Thought leaders share their wisdom and talk about emerging PR trends, innovative work is recognized, and people who are new to comms get to connect with veterans of the industry.

I’ve been attending ICON off and on for more than a decade, and I’m always encouraged and inspired to hear from the brilliant people who are changing our industry for the better. I traveled to Texas earlier this month to represent DH at ICON 2022, and here are some of my key takeaways from this year’s gathering.

ICON offers the chance to hear presentations from great minds, and not just those in PR: This year’s speakers included educators, journalists and top military officials, and even NFL legend Emmitt Smith and Oscar-winning actress Marlee Matlin.

One of the sessions that really struck me came courtesy of the Ukrainian software company MacPaw, best known for developing the CleanMyMac app. When their country was invaded by Russia earlier this year, the people at MacPaw continued to run the business: Julia Petryk, head of the company’s PR, spoke at ICON about working from her bathtub or in the parking garage of her building, both of which were the safest places to be as bombs were falling.

The company was literally in survival mode.

Because of the significant misinformation campaigns from Russia, MacPaw also leveraged their owned media channels as a source of accurate information about the ongoing conflict. Petryk launched a group called PR Army, a network of Ukraine-based comms and PR folks who, in an effort to curb the proliferation of Russian propaganda, were able to connect sources within their communities to journalists seeking stories from folks on the ground. It was a powerful way of linking news outlets with reliable sources, and of getting the truth out there in a time of crisis.

It’s an inspiring reminder that clear-eyed communication is essential to our future, and that, even when our backs are against the wall, we can use our communication skills to make the world better and more just.

Many ICON presentations reinforced the importance of prioritizing diversity, equity and inclusion in all aspects of the industry, with several sessions dedicated entirely to DEI. Over the years, PRSA has had a focus on elevating diverse stories and viewpoints, and they’ve continued to prioritize workshops and sessions where practitioners can learn what it truly means to authentically practice DEI.

This year, I had the opportunity to present, along with Alethea Dumas from Better Health Together, our DEI work activating trusted message carriers to reach historically excluded communities about the importance of COVID-19 vaccinations. We also shared about the technical support we provided to community-based organizations that were already doing on-the-ground education work in those communities.

The success of our efforts was grounded in listening to our partners about what they were already doing in their communities and what support they most needed. Our materials and messaging were then co-created, meaning each of our campaign efforts were authentic and unique to the diverse communities they were intended to support. It continues to be one of the social change marketing campaigns of which I’m most proud, because of the partnerships we created and the results we achieved. 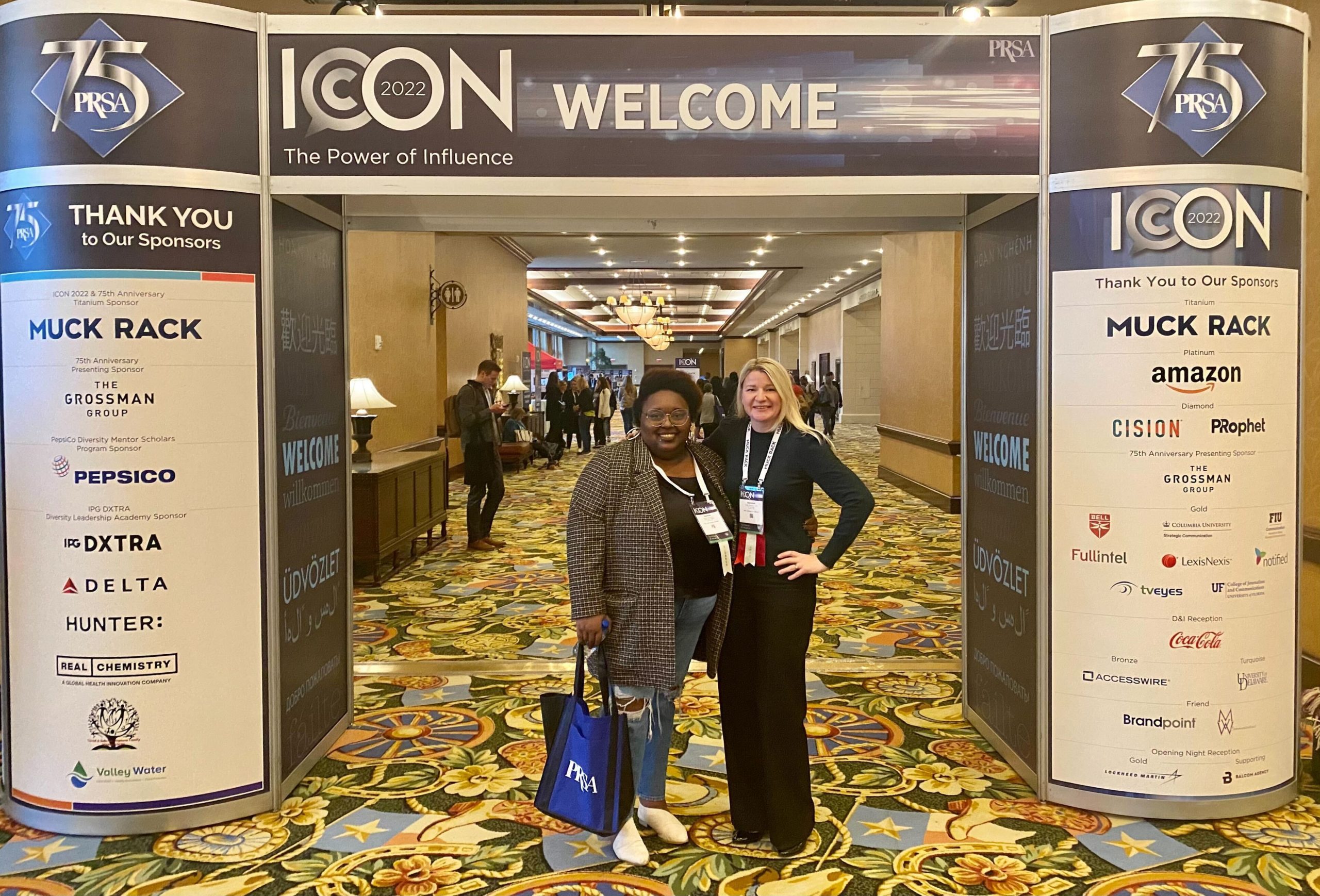 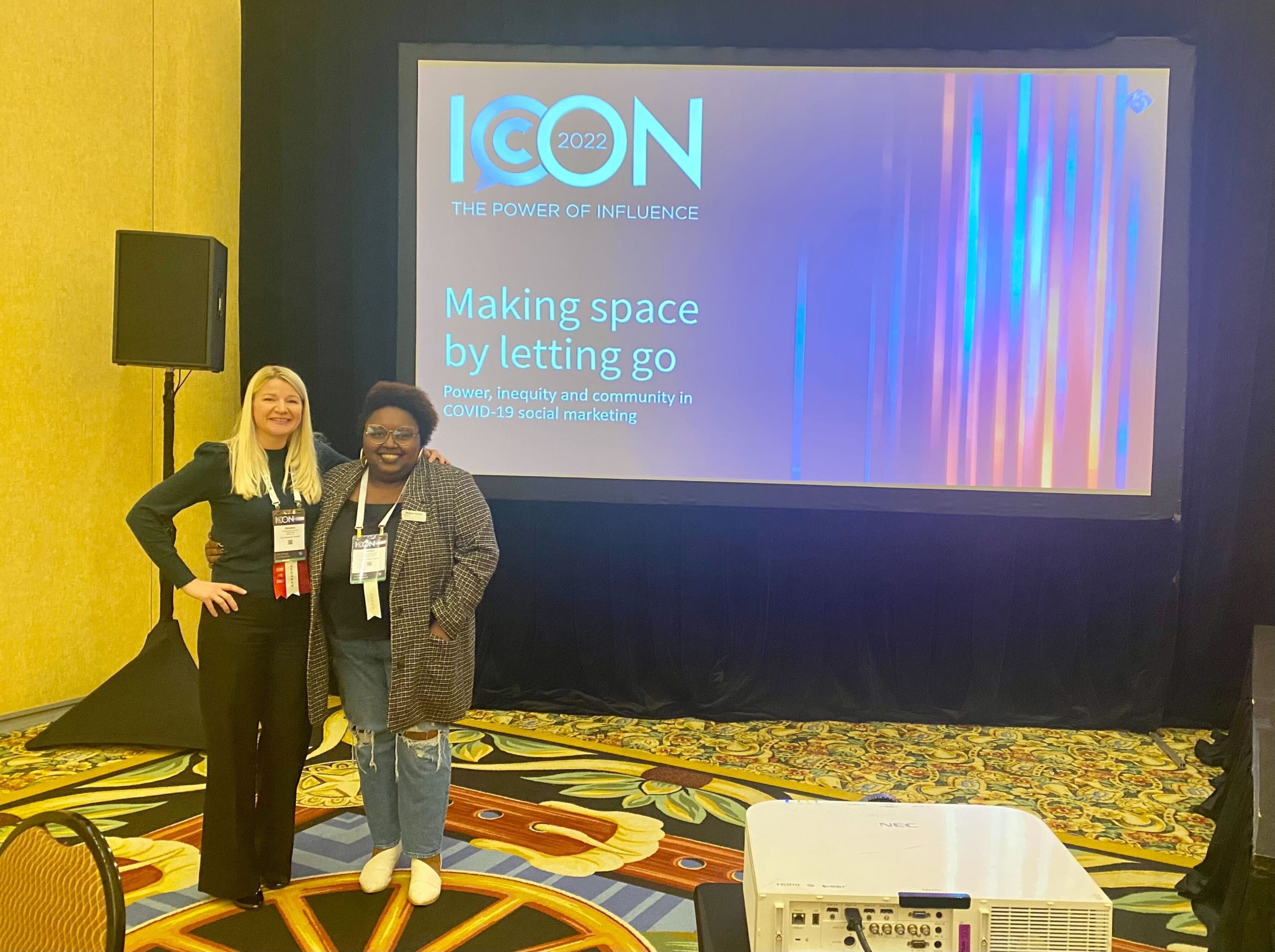 Put your money where your mouth is.

Talking about the importance of ethics and company values is one thing. Actually committing to upholding those principles across the organization and work is another. Corporate social responsibility was a topic on everyone’s tongue at ICON, and the message is clear: Living your company’s values is no longer a nice to-do; it’s essential.

Now more than ever, employees and consumers expect brands to show up on issues they claim to care about, and millennial and Gen Z audiences are especially attentive about working for and spending their money with companies whose values align with theirs. Your company’s investment portfolio should reflect the causes you believe in, whether that’s environmental, social justice or governmental policies.

Consumers notice when a company makes a commitment to change, but they also notice if a company doesn’t follow through on those commitments. And they pay attention when brands are noticeably absent from conversations about issues they claim to care about. It’s becoming more important for organizations to create clarity around when, why and how they show leadership in these spaces.

The children are the future.

It’s clear PRSA is doubling down on the next generation of professionals, and they are committed to presenting opportunities for an increasingly diverse roster of young professionals entering PR. I don’t know if any past conferences have had as many students and fledgling PR folks in attendance as this year’s. I had the opportunity to talk with so many bright, engaged and passionate young professionals from across the country.

It’s interactions like these that keep me excited about the talent coming into our industry, and it’s encouraging to know that PRSA continues to be the leading voice for the public relations profession and is pushing our industry forward.