Reflections from Andrei on three years serving as the Global President of IPREX, a network of communications agencies. 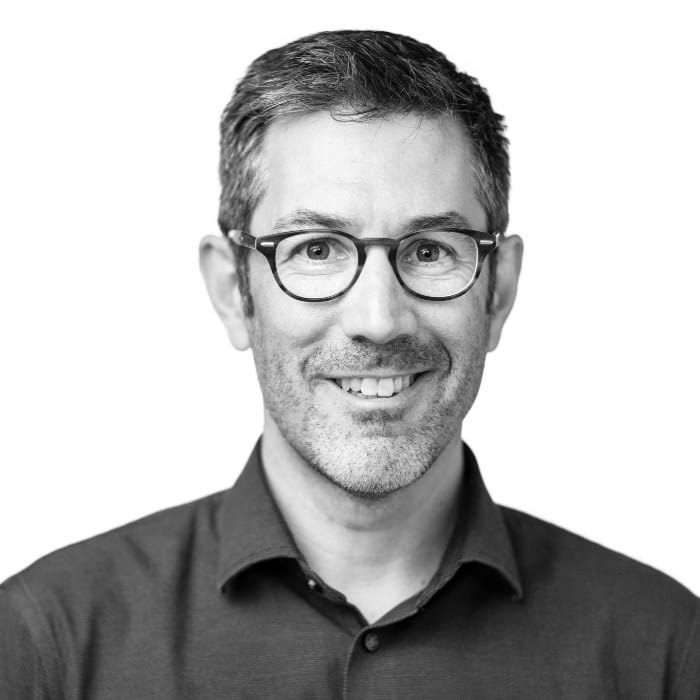 So, why did you decide to take on this role? It was a question I heard often over the past three years, as I served as Global President of IPREX, the network of communications agencies — including DH — with offices in 115 cities and roughly 1,700 employees.

The answer is multilayered. Three years ago, I thought the role offered a fascinating leadership opportunity and a chance to expand international relationships. I was right — but there was much more, too.

Agencies around the world join IPREX for a variety of reasons. Some join to extend their own reach geographically or to access specific areas of expertise held by IPREX partners in other agencies. Others want to learn from others to strengthen their businesses in terms of operations or profitability, for example. Others join simply to become part of a team of talented international colleagues.

The Global President helps make sure all that happens. The role is a significant responsibility and time commitment, requiring a lot of international travel, plenty of (ridiculously) early mornings and late evenings thanks to working across time zones, and uncertainty in terms of daily demands on my time.

Yet, I see the past few years as some of the most inspiring time of my career so far. A few takeaways: 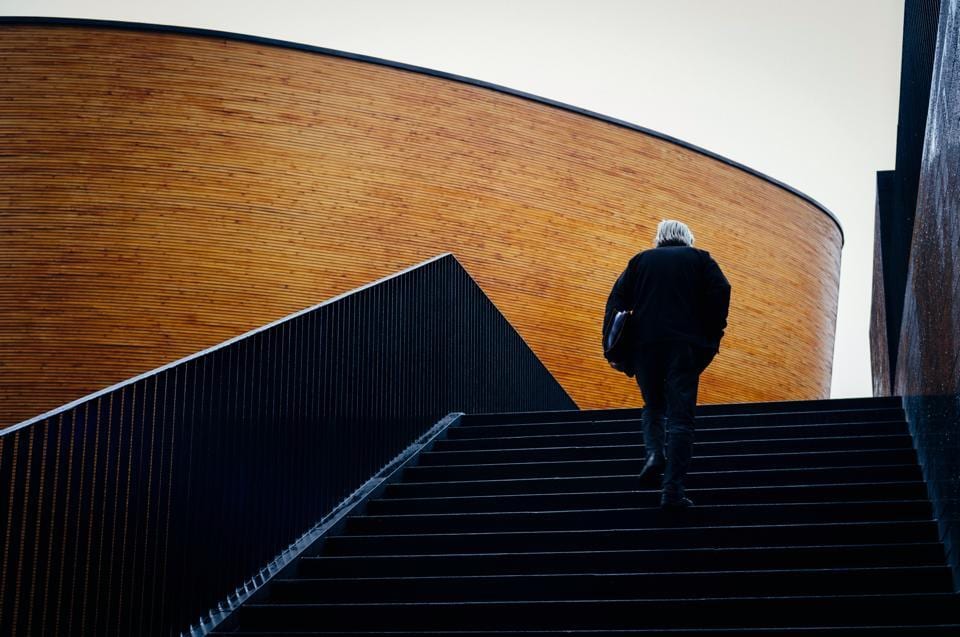 Serving as Global President was a very different kind of leadership opportunity.

I study and read a lot about leadership, and it’s a topic of frequent discussion at DH. Leading IPREX means finding ways to inspire people who don’t work directly for you. It requires working with a group of executives, creating a vision and encouraging them to help bring it to life. It requires a different kind of collaboration and diplomacy. Building these muscles has made a world of difference as I’ve worked with DH’s clients and inside the agency. 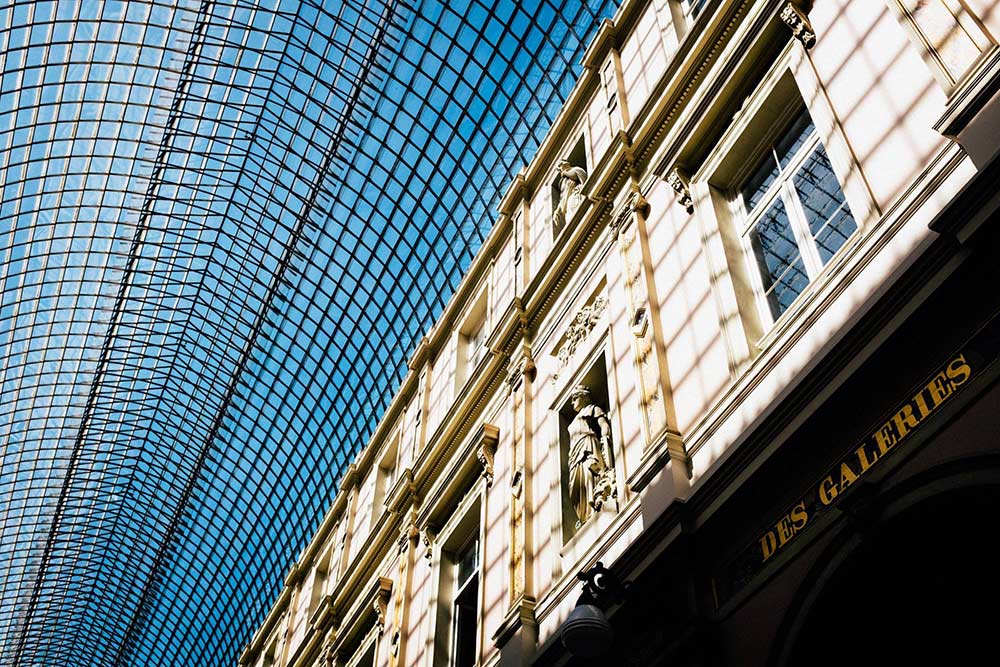 Being surrounded by diverse perspectives and thinking has changed how I listen and consider my place in the world.

While I like to think I’ve always been curious and open to differing perspectives, it was a powerful experience to be challenged by great thinkers week in and week out on a range of political, agency industry or personal topics.

Our discussions covered topics as varied as universal health care (yep, Americans are the only ones in the network without some level of guaranteed health care) and the future of advertising. Getting pushed by my international colleagues helped me clarify my own thinking, perspective and beliefs. From Prague, where we heard from a Czech economist, to an agency in Manchester, where I was inspired by their team development program, I’ve been changed by an extraordinary group of smart entrepreneurs.

At DH, this helped motivate us to invest in the agency in new ways. It also helped sharpen my point of view about the future of agencies and about how people around the world can better communicate. 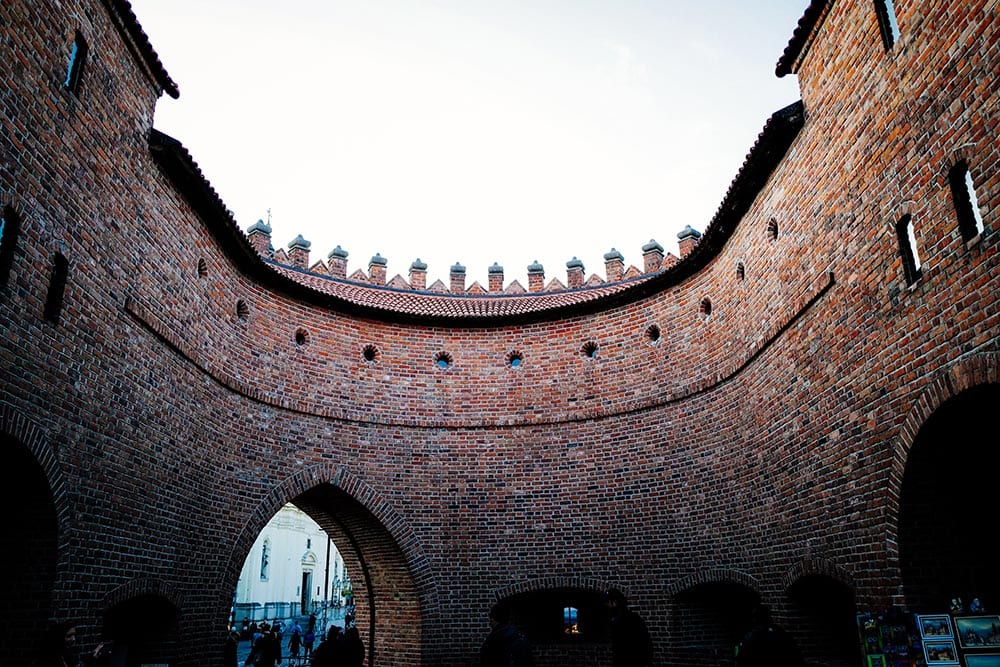 The world became much smaller. And bigger.

I’ve had the chance to work internationally for much of my career. IPREX brought this to a different plane though.

I was overwhelmed by the entrepreneurial energy of Shanghai. Blown away by the scale and development in Dubai. Inspired in Nashville, Boston and Santa Monica. A partner loaned me his house (and car and bikes) and opened the doors to his agency in Copenhagen for two weeks. I saw the world expand in Warsaw. I was inspired by Mania Xenou’s resilience as her agency not just managed, but innovated, amid an incomprehensible Greek financial crisis. And I don’t think I’ve ever felt more welcomed than I did when former IPREX Global President Michael Schroder opened his apartment to me and other IPREX colleagues for dinner in Berlin. This list could go on and on.

And you better believe I’ve done my best to bring this perspective home to my agency here, to our clients and to other parts of my life. 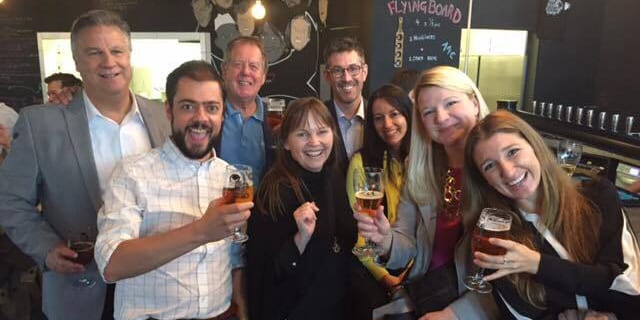 There are many layers to my IPREX experience. I’m a firm believer — now more than ever, in fact — that a network of independently owned agencies is a better model than the typical multinational holding company setup. Working with smart, motivated entrepreneurs. Getting inspired by people around the world. Learning from others to make DH (and our clients) more capable. The list of benefits goes on as well.

Without a doubt, I’m better for my work with IPREX. Whatever work I’ve put in, I’ve gotten back in spades from a fantastic group of people.

In particular, I want to thank David Watson, IPREX’s previous Executive Director, for his guidance and generosity. Thank you to IPREX’s new Executive Director (and former partner from Sydney), Alexandra Mayhew, whose vision and tenacity will bring IPREX to fantastic new places. And thanks to the many members of IPREX’s executive committee I’ve served with and been inspired by. It’s been an honor.