Advancing community power, equity and progress for all 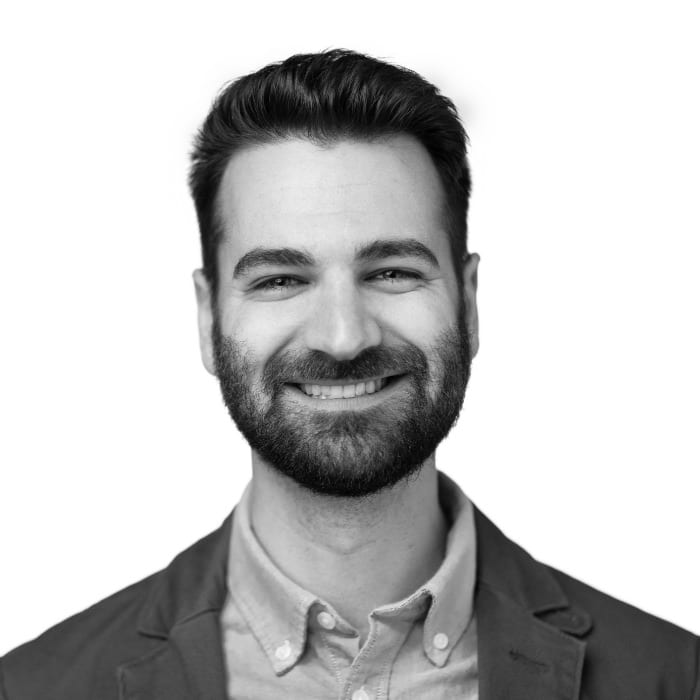 Several members of our team recently attended and presented at the Washington State Public Health Association’s annual conference. It was the WSPHA’s first in-person conference since before the pandemic.

They came back energized, but also emotional. It was their first opportunity to reconnect with so many public-health colleagues who’ve been through so much.

As Nico Archer said, “I know and love all these people. To see all of them together — it was a reminder that this work comes down to people.”

Here, three members of our team reflect on what they took away from the event.

The strength of our public health system rests on relationships and trust. That includes relationships with people who have been excluded from this work in the past but are affected by it. Before the pandemic, not everyone understood that local nonprofits and community-based organizations are crucial public health partners.

Now, it’s more clear than ever.

Community organizations have the unique cultural knowledge, insight and access to bridge gaps in public health infrastructure. This is especially true in the most underrepresented and vulnerable populations where language access and cultural barriers, among other social determinants of health, play a role in preventing communities from accessing health.

During the conference, I hosted a panel that included representatives of community-based organizations that helped address vaccine hesitancy. They did this in partnership with the Washington State Department of Health, work that DH supported.

One speaker from Washington West African Community Center shared an example where as part of their COVID-19 outreach, they needed trusted voices who have experienced vaccination themselves and could urge others to become protected against the virus.

West African grandmothers are community leaders and opinion-makers. So the center invited a group of grandmothers to get vaccinated, providing language assistance, vaccine information and transportation.

By the time the women returned to their families and neighborhoods, they’d not only become protected against the virus themselves, but they’d become trusted message carriers who could share their vaccine experience with others. The grandmothers educated others, served as examples, and influenced behaviors.

There’s often a gap between where government ends and community begins. Agencies alone can’t fill that gap. As I was reminded, community leaders — with their cultural knowledge and connections — are best qualified to reach communities.

Culture is prevention — but it’s also joy, as film documents.

I attended a screening of a documentary, “Journeys on the Red Road.” It was only 23 minutes long, but it packed in a lot. It followed the journeys of several members of Salish communities on their journeys of recovery from opioid addiction.

In particular, the film was about the importance of Native traditional and spiritual practices to recovery.

My favorite part was a video clip from a powwow. As people danced, their faces reflected their joy — of connection, of being part of something bigger. You could practically feel the joy come through the camera. It’s that kind of connection to culture and community that can help people recover from addiction, as the film demonstrates.

Those connections are also a proven protective factor against problems like suicide risk and substance misuse — helping to prevent these challenges before they even arise. Before I saw the film, I already was familiar with the idea that “culture is prevention.” At DH we, like others, have had opportunities to develop several campaigns and projects with Native audiences that center culture as a protective factor.

But it felt good to see that narrative come to life — in joyful, vibrant color.

Thinking past the ‘zero-sum mentality’ to make gains for everyone.

Heather McGhee, a nationally known keynote speaker at the conference whom I very much enjoyed, is the author of “The Sum of Us.” In the book, she tells the story of her journey across the U.S., talking with people in cities and rural areas about race.

Heather found a “zero-sum mentality” in this country — the idea that any kind of progress for one group (such as Black or brown people) must come at the expense of another (such as white people). It’s a false narrative, spun by those in power since the founding of the country, and it’s pervasive.

But Heather also talked about the idea of “solidarity dividends” — the gains made by everyone when people work together, across lines and identities, for progress.

As an example, McGhee highlighted the fight for the higher minimum wage. The “Fight for Fifteen” movement started in 2012, when fast-food workers, mostly Black and brown, walked off the job in New York City to demand a raise from $7.25 an hour to $15. Within a year, people across the U.S. were doing the same. Seattle became the first city to set a $15 minimum wage, and other cities and states have followed.

Most of the people to benefit from “Fight for Fifteen” are white.

For organizations (including DH clients) that invest in historically disenfranchised communities and create partnerships with folks from many walks of life, these concepts can be useful to help challenge and dismantle structural racism and other forms of oppression. Understanding the mentality and fears that drive opposition to those investments can help communicators address them more effectively.

And working across lines for progress that’s good for all, not just some, can help us make communities more alive, equitable and vibrant.