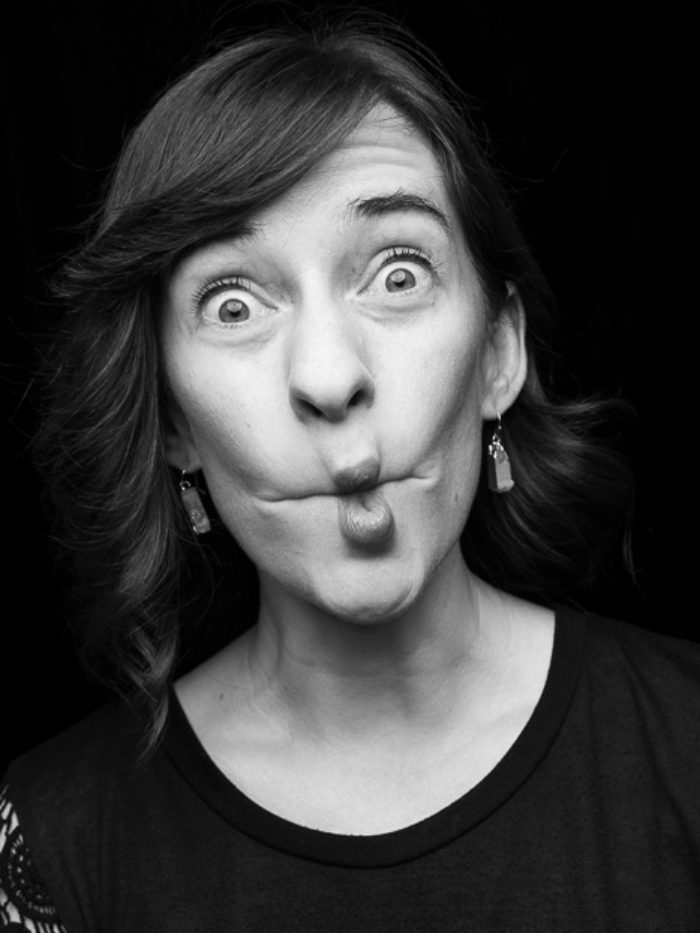 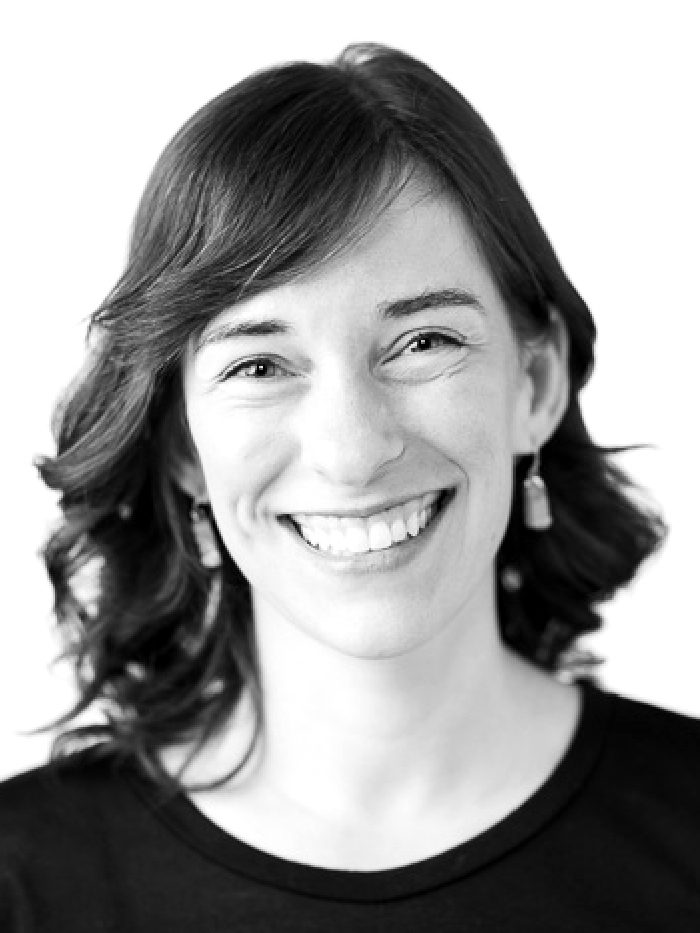 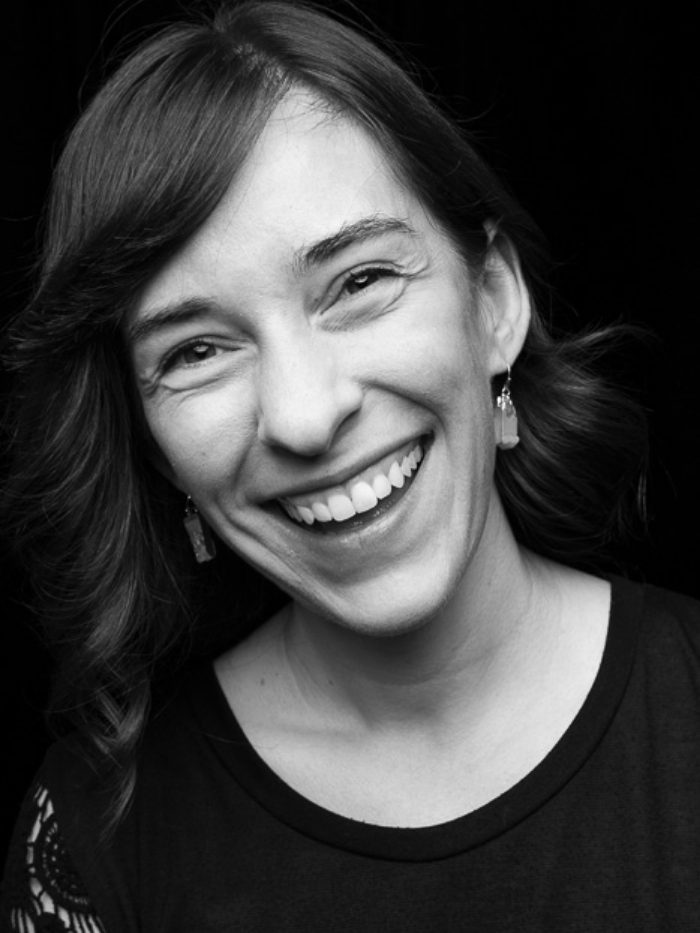 What do you need? A collaborator with broad, deep understanding of public health? A strategist who knows research and audience engagement are keys to communication campaigns that change behaviors? An experienced director for your production of “Legally Blonde The Musical”? Megan’s all in. “I’m pretty darn enthusiastic,” she says. “I dive in with my whole heart on projects that I’m working on. I’m excited about pretty much everything.” That does include “Legally Blonde The Musical,” which she directed on stage in college.
Senior Account Executive
Audience investigator
Research believer
Character-driven

Asking people what they want and need.

Public health is about making sure everybody has what they need when they need it to be healthy. Nutrition. A safe environment. Clean, accessible water. Access to care. “Public health considers all those things for all people,” Megan says. “It’s very inclusive.”

It’s also a lot to take care of. But when Megan decided to study public health in college, and then public health communications in graduate school, she gained an appreciation for the collective effort. Not every person is responsible for every thing. Maybe more importantly, nobody necessarily knows what’s best for anybody else. For a public health communicator, job No. 1 may be listening to communities’ wants and needs — and then using that information to find solutions.

One core part of public health is listening, and not making the assumption that you know what’s best for people. If you assume, one, what the problem is, and two, what the solution is, you probably aren’t going to help people get what they need.

The value of research.

As a graduate student in public health communications, Megan worked on research projects on topics as varied as smoking cessation and the effectiveness of social media to communicate about health. Once intimidated by the prospect of research, now she embraces it.

“Without doing research you’re making a lot of assumptions about the population you’re serving,” Megan says. “With research, you make informed choices. It adds backbone to everything we do.”

As a kid in a military family that moved a lot, Megan found a permanent home on the stage, starting in elementary school with Missoula Children’s Theatre and continuing through in college and community theater.

“Public speaking still terrifies me a bit,” she says, “but I love the idea that it’s like an extension of yourself on stage. You’re adding yourself to all the different characters.”

Among actors, she found people who encouraged her to be herself. “It’s just a bunch of people who really love singing and dancing on stage,” Megan says. “Theater is a very welcoming, inclusive community.”