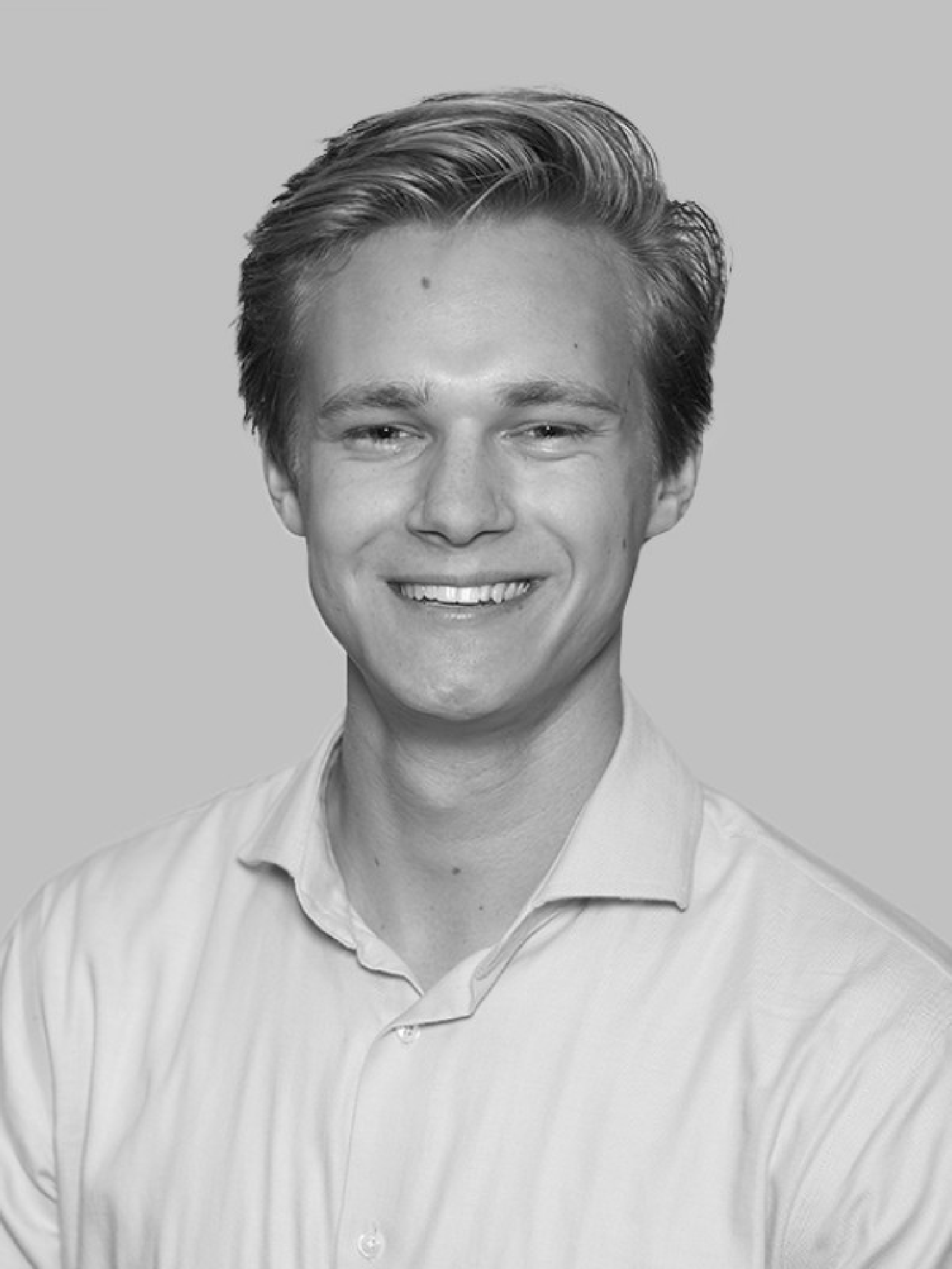 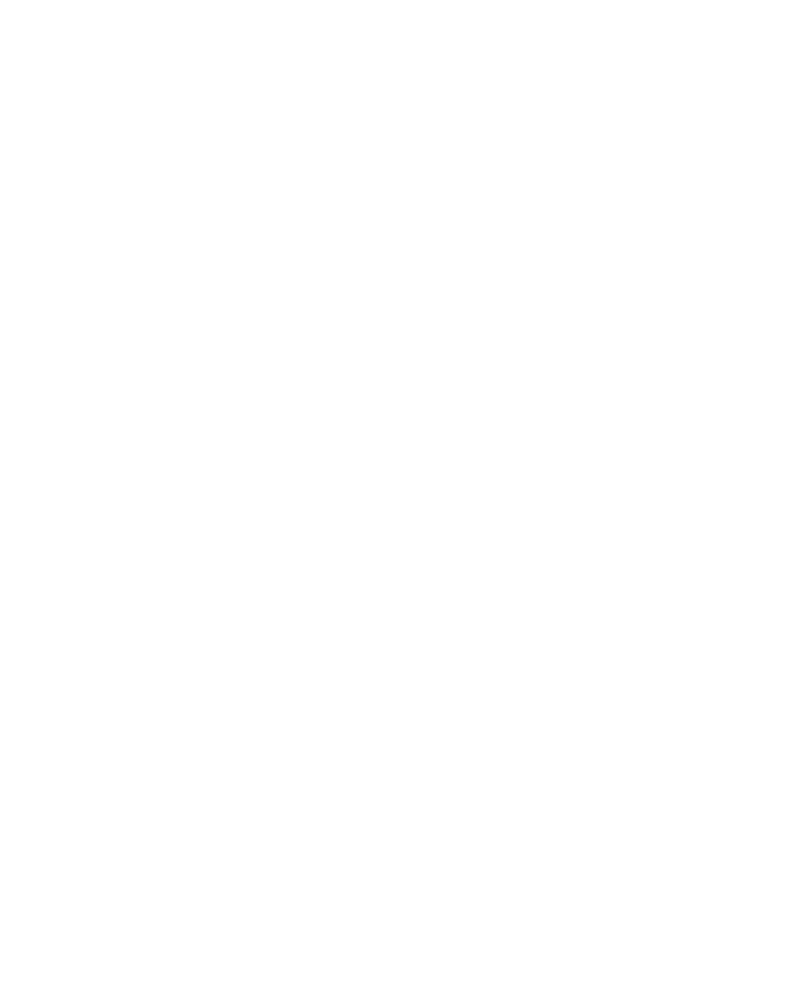 Ian is passionate about the impact that business, community, government and media have on dismantling institutional racism and inequality. He serves on DHs’ internal working group for diversity, equity and inclusion to establish internal DEI goals and lead community-facing priorities that challenge systemic inequities in our region.

Ian served in the Office of Outreach and Involvement for the University of Washington student government during his senior year. As the Office’s assistant director, Ian led recruitment efforts and introductory workshops for students interested in volunteering.

Previously, Ian interned in the Bothell district office of Congresswoman Suzan DelBene and canvassed for a state senate campaign in his hometown. He also worked for the Seattle Department of Transportation Equity Program, conducting community and student outreach and promoting transit accessibility.

Originally from Minnesota, Ian spent most of his upbringing in Ferndale, Washington, and has fully embraced his parents’ affinity for the Green Bay Packers. You can find Ian absorbed in all things politics and history, meticulously curating music playlists, or exploring Seattle’s breweries.