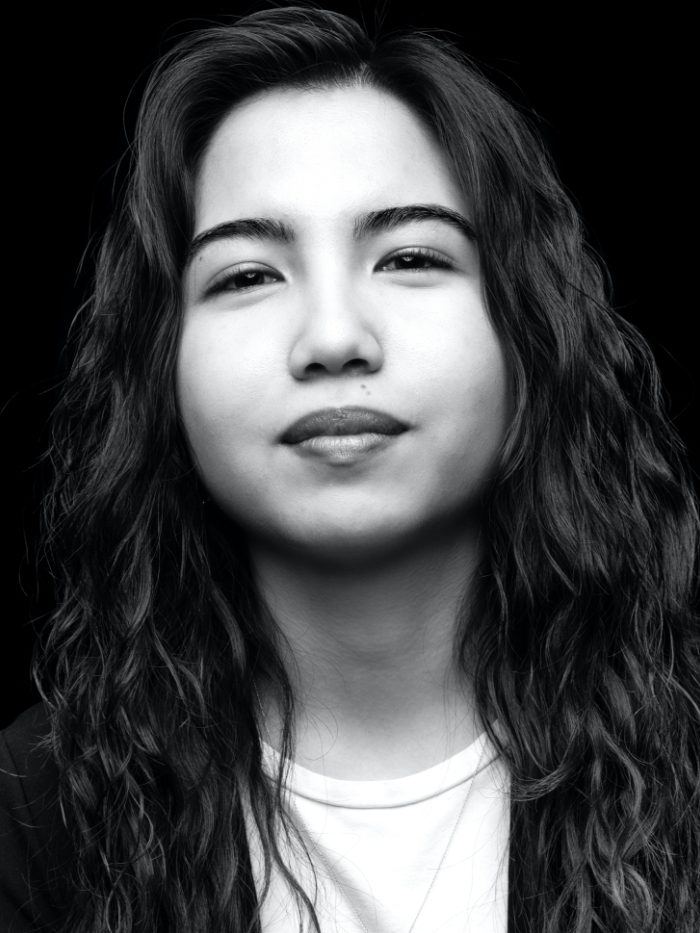 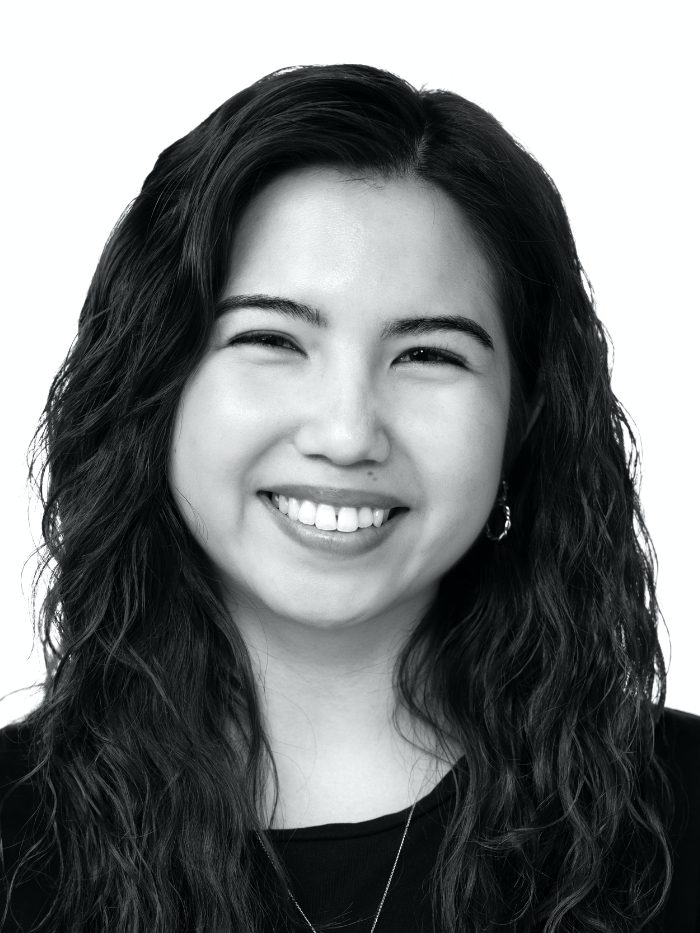 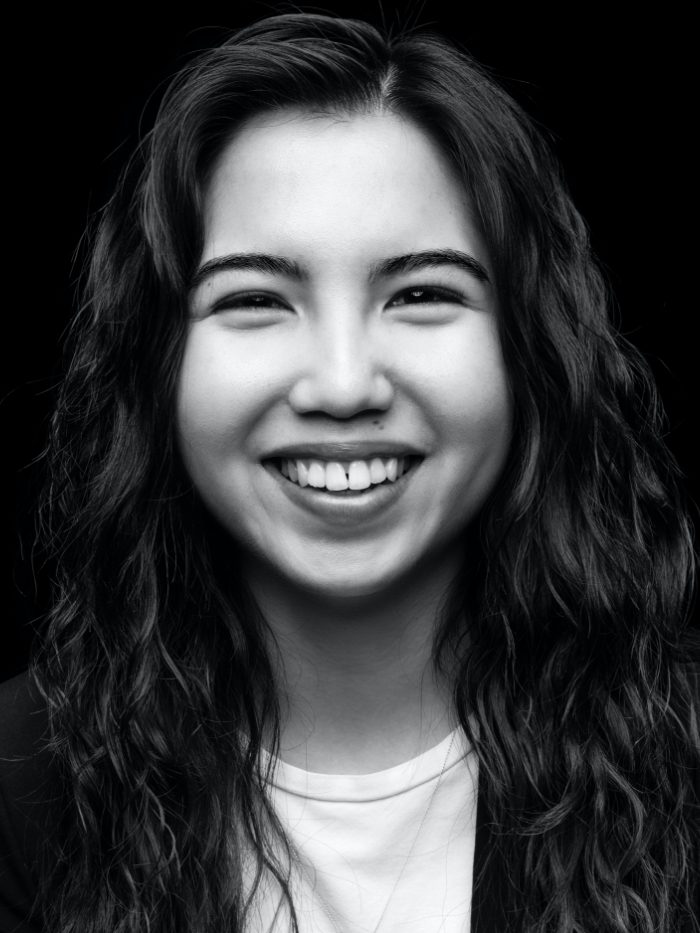 Esther supports DH clients and teams with a focus on public health and equity projects. “Whatever they need” is a pretty broad job description — but Esther likes that. “I like being able to try out different things,” she says.
Account Executive
DEI discussion leader
Cultural bridge builder
Curious storyteller

Esther once served as part a team that facilitated discussions among students on race and ethnicity. She received training, but discussions about diversity, race and inclusion are also a learn-as-you-go experience, she says. It’s an experience DHers share with many of our clients.

Define your terms at the start, she advises, so you have mutual understanding. Establish a safe space for conversation and sharing experiences — so people then can move into a “brave space” to talk about uncomfortable experiences or questions.

“Have dialogue rather than debates. Hear the other person’s perspectives without necessarily trying to ‘win a conversation.’ You are there to challenge each other and learn from each other and grow in that way.”

Esther grew up in Taiwan, attending the American school where her parents taught. Esther’s dad grew up in Tacoma; her mom is Taiwanese. Esther speaks conversational Mandarin, and she translated a bit for friends.

She’s also witnessed cultural “bridge building,” she says, as the U.S. and Taiwanese sides of her family came together to find similarities and care for one another. Her mom comes from a Buddhist family. Her dad’s family is predominantly Christian.

“It continues to amaze me how my parents were able to combine their two very different backgrounds and see how they created something new for their children,” Esther says. “It can be really difficult to communicate across cultural differences.”

The experience has informed her approach to working with clients and colleagues coming from different cultures and worldviews.

“You have to take the first step to actually learn about the other culture, and it has to come from a genuine interest and open-mindedness,” Esther says. “Because a lot of behaviors are ingrained in someone’s cultural background, a lot more than people may realize.”

Seeing people who are overlooked.

Esther’s interest in culture and diversity intersects with her love of storytelling. As a student journalist, she loved writing profile pieces about people who didn’t otherwise get a lot of attention on campus.

“It let me look into their identity and background and see how that’s influencing who they are today,” she says. “I am always looking for ways to uplift the stories of people who are overlooked or unheard — and tell ways the rest of our society can help or work to make it a more equitable place.”