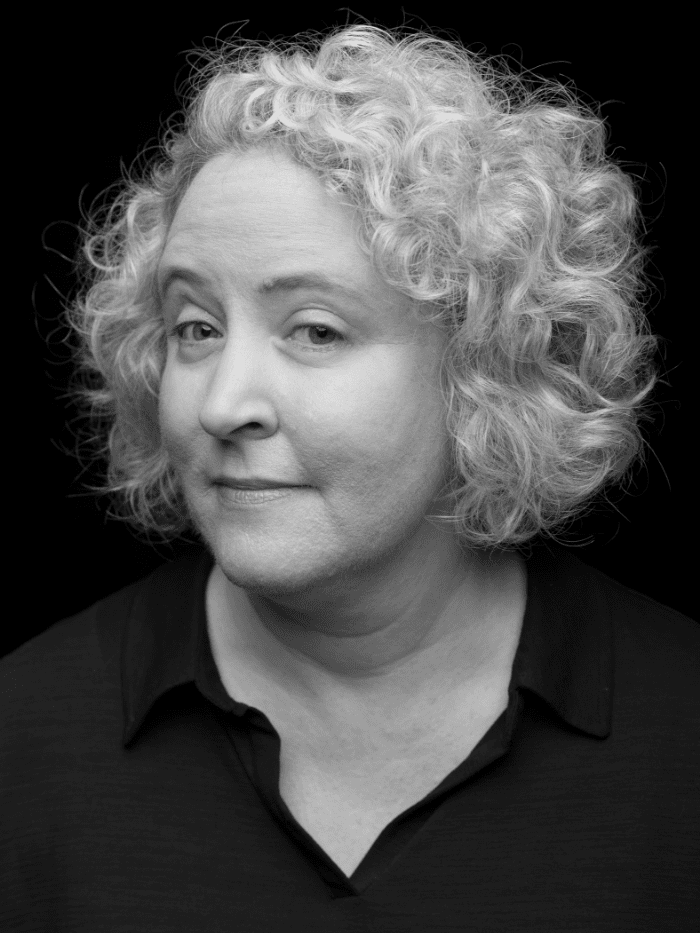 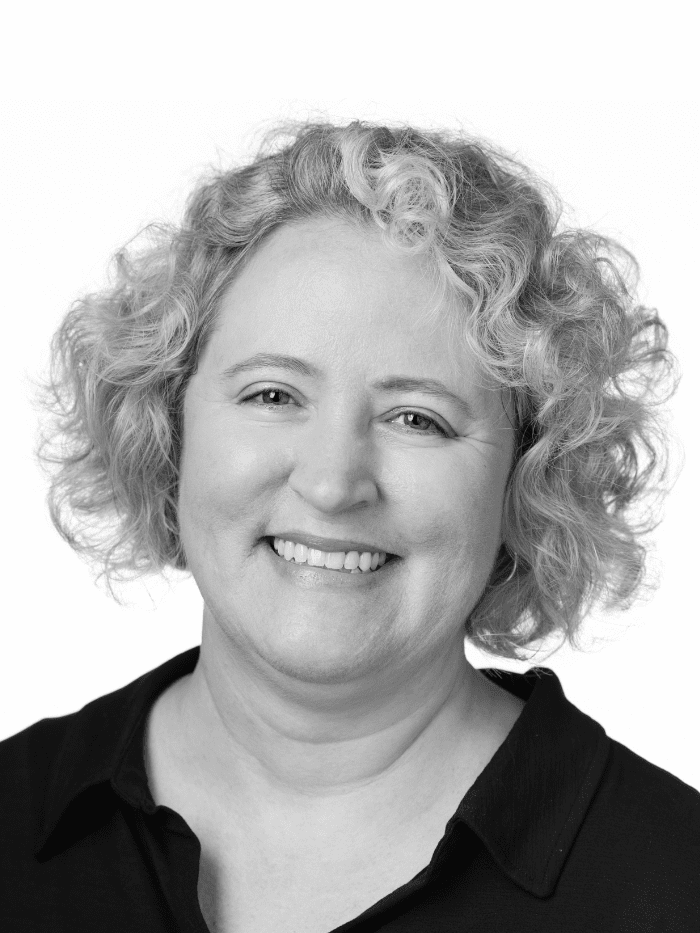 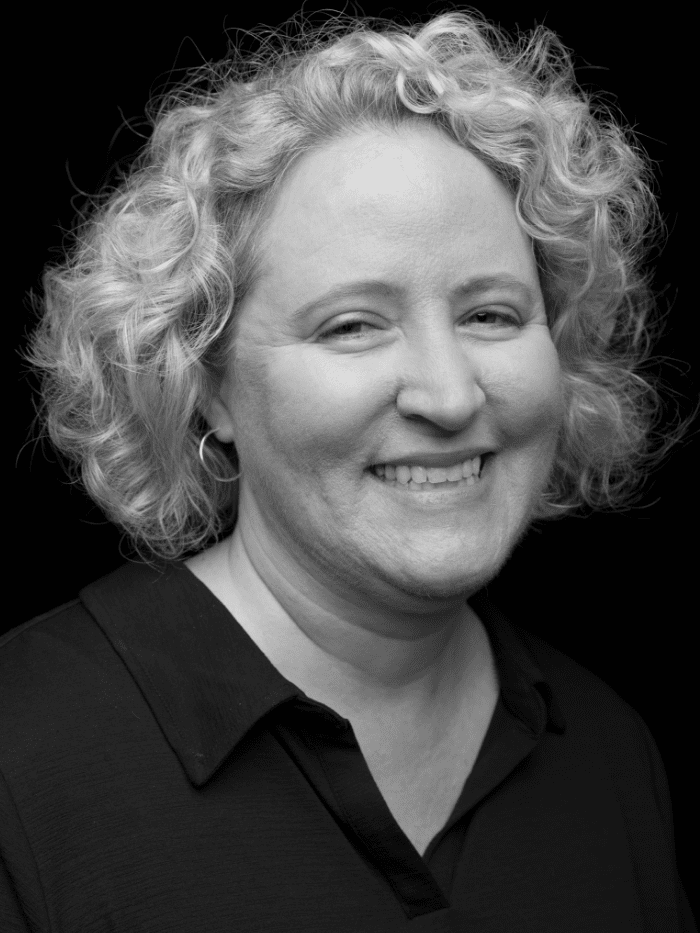 Amy is an expert in PR, labor communications, crisis management and support, thought leadership and media relations, and a seasoned communications strategist with a passion for solving her clients’ most challenging issues. A former journalist covering all aspects of health care, Amy has made a career out of distilling complex issues into stories that are clear-eyed, approachable and human.
Associate Vice President
Health care communicator
Reporter at heart
Lifelong scholar

“In health care, there’s almost always a crisis brewing or exploding,” Amy says. Because hospitals everywhere are struggling with staffing shortages and crowded ERs, Amy’s goal is to support them on high-priority issues, including strategy, planning and writing. “Essentially, we go where we’re needed,” Amy explains. “That’s one of the benefits of working in PR and communications: There are no ruts to get stuck in.”

Health care providers are really important organizations serving our communities. We couldn’t function without them. Because they’re such complex systems, communication is even more important. I love helping those organizations communicate clearly, honestly and meaningfully with the audiences that need their services.

Amy’s background in journalism means she has a dedication to crossing T’s and dotting I’s. This is particularly important when working with clients in the medical realm: Amy says communicators have a responsibility to the facts, especially when it comes to issues affecting peoples’ health. Sometimes that involves asking the tough questions and holding those industries accountable. Constructive criticism can be even more important than positive suggestions, which Amy calls “communicating with candor.”

“There are critical questions to be asking about research, and that can be difficult from the PR side of things,” Amy says. “You don’t want to be misleading to any of your audiences or contributing to a misperception. We have an obligation to dig beneath the surface of traditional reporting.”

A student of culture.

Right out of college, Amy spent significant time in Japan. She taught English on a small island in Okinawa called Zamami, and later served as the coordinator for international relations at the Japan Exchange and Teaching program, including an international whale-watching festival. She still considers herself a student of Japanese language and culture, and hopes to return in the future.

When she isn’t working, you can likely find Amy diving into the pool at her local YMCA or into a good nonfiction book.