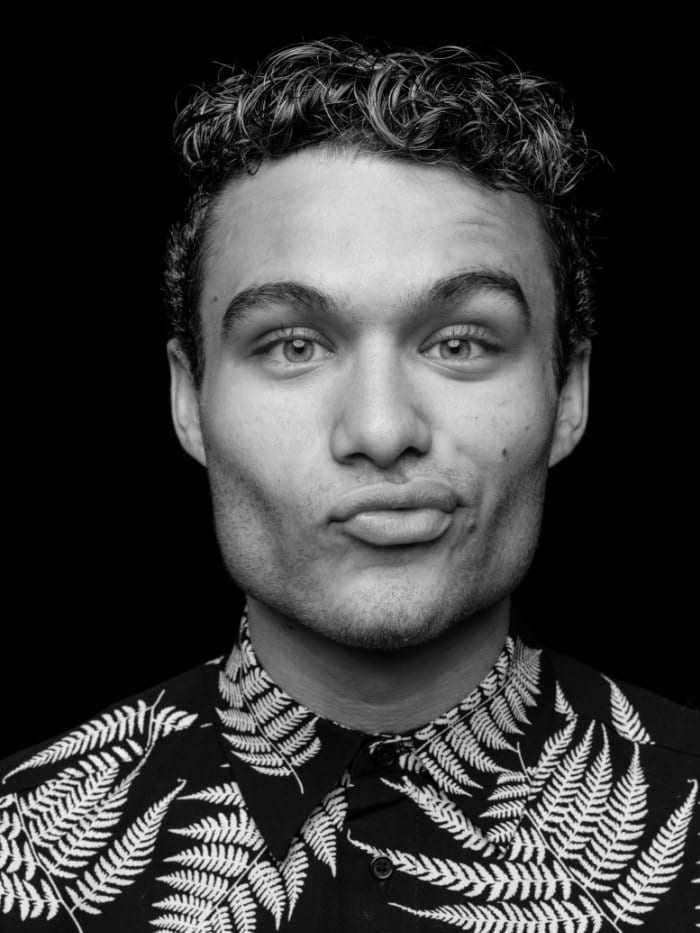 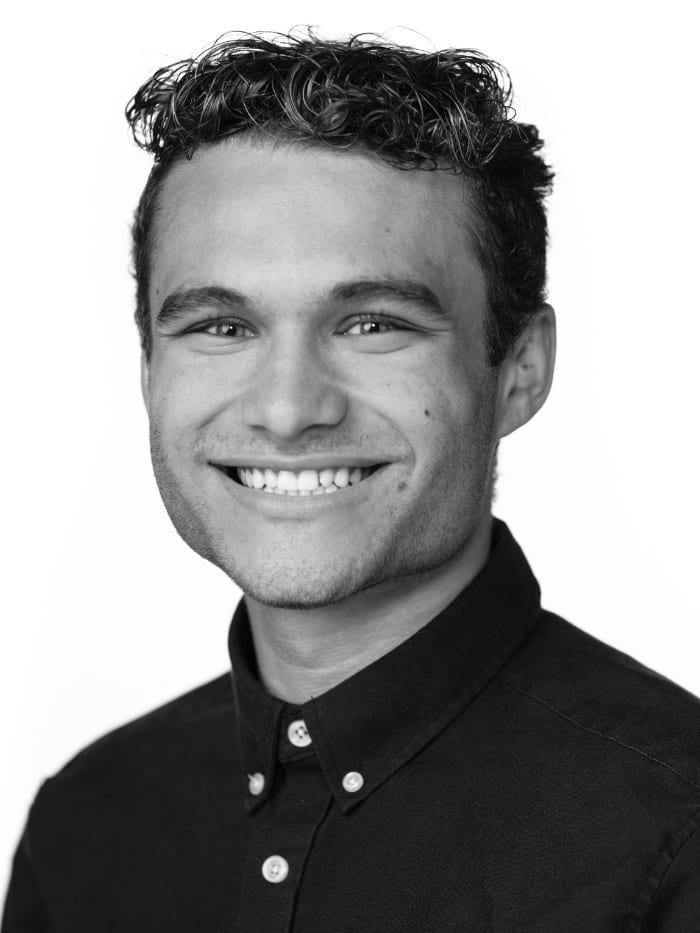 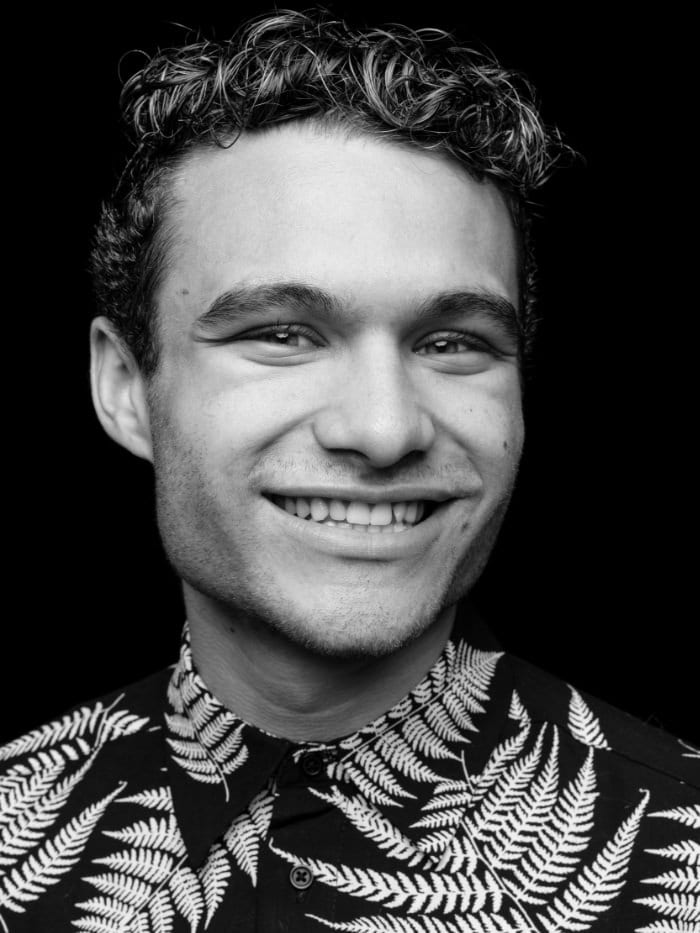 As a recent college graduate (the first in his family; see below) looking for an accounting job, Ocie was drawn to DH’s culture — especially, he says, that it’s a place where all people get to be themselves. Even the accounting people. Ocie says:
Accounting Specialist
Numbers translator
Cool under pressure
Goal setter

The stories behind the numbers

In some ways, Ocie’s work as accounting specialist is neat and tidy. Pay bills, send bills. Add 1 and 1, and you get 2.

But in other ways, accounting is about more than dollars and more than math, Ocie says. Ultimately, it’s about communication. That might be especially true at DH, where “AP” means “accounts payable” to Ocie but means “Associated Press” or “advanced placement” to others.

As a student, Ocie worked behind the front desks of big hotels, handling financial tasks and helping guests. Occasionally, the hard part was the guests.

His advice for working with agitated customers? Don’t take their shouting and screaming personally, Ocie says, and keep being your best possible self: “There are a lot of very entitled people, unfortunately. I was always professional, giving them 110% customer service.”

Only once did he cut off a yelling customer, and he did it gracefully: “I was like, ‘I will no longer be helping you if you continue to treat me like this.’” And when the woman yelled for a manager, that was fine with him.

Goals as a way to live

Ocie is a first-generation college graduate, the oldest of three siblings raised in Spokane by his single mother. It was a goal he set to earn his degree — and, with that accomplished, he’s on to his next goals. They include earning two master’s degrees and buying his first house.

It’s not that he’s not happy without those things, he says. But goals provide direction and focus.

“I want to continue progressing,” he says. “Having goals will help you do that. I get that insight from my mother. My mom has always been a very goal-oriented person.”

Ocie’s mom put her life on hold after having Ocie in high school, to work and care for him. Now she’s his biggest supporter, Ocie says, encouraging him as he sang in multiple choirs in high school, became captain of the dance team, took on leadership roles in the Associated Student Body, and applied for college.

“I’ve learned a lot from her. She’s definitely my inspiration and my role model in life,” Ocie says. “Regardless of whether she has a degree, she’s accomplished a lot.”