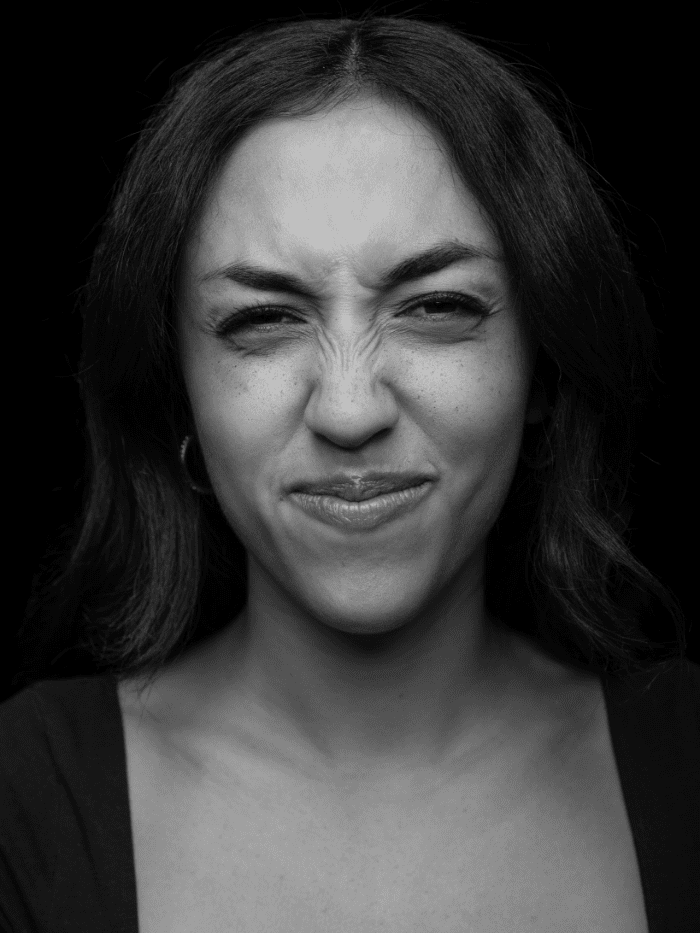 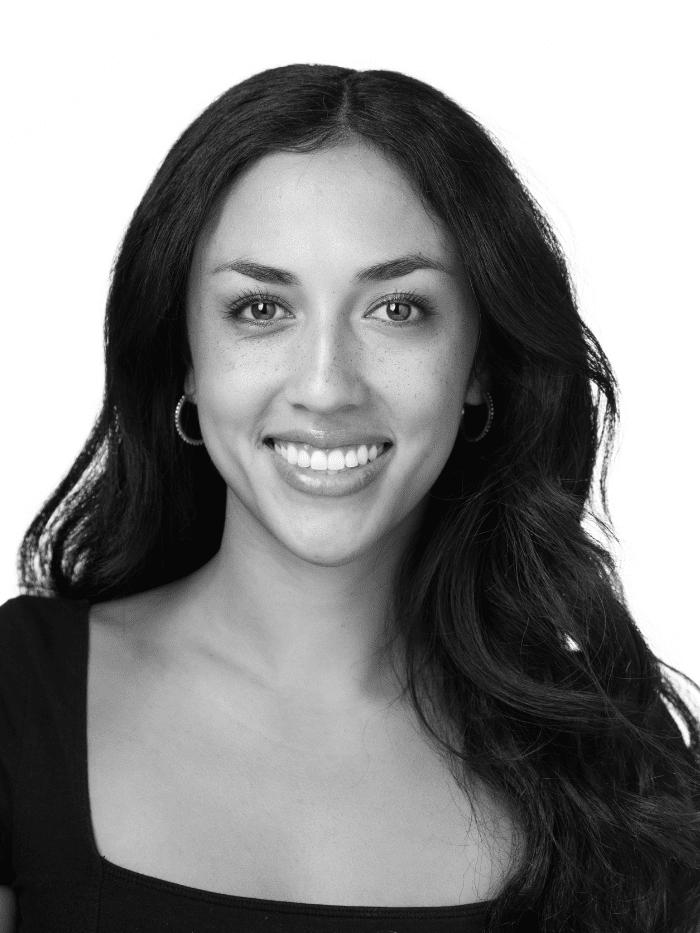 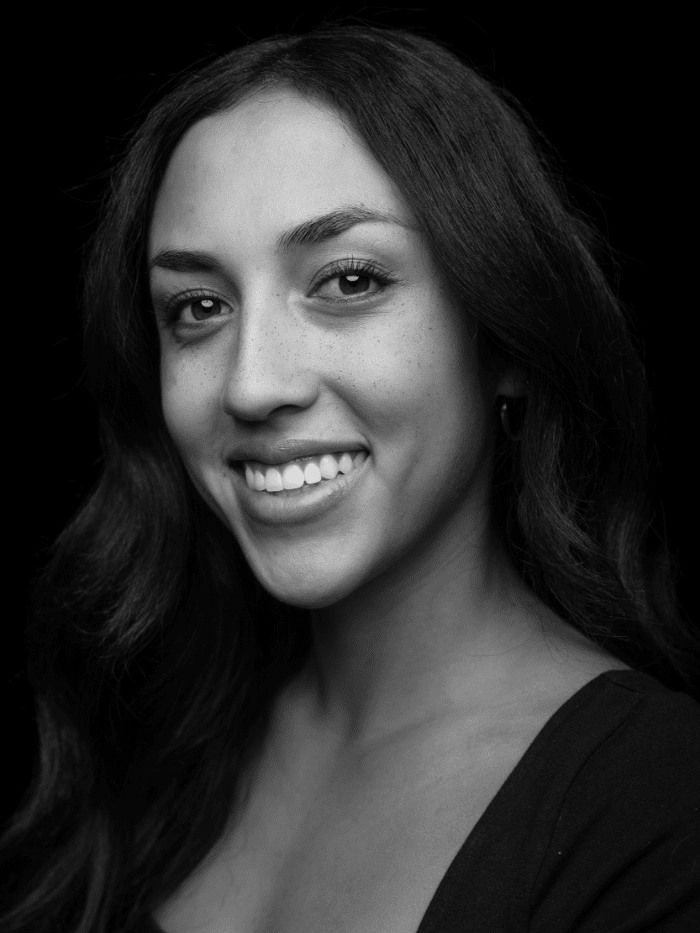 The importance of authenticity.

When users are scrolling through social media feeds or swiping past TikTok clips, it takes a lot to catch their attention. Miranda says the key to pulling focus in a crowded social media landscape is making sure your content is driven by an authentic and relatable voice.

“People can tell if you’re being inauthentic or disingenuous. I really try to figure out who a client is, and what their goals and values are, and create copy based on that voice. If communications are coming from your own genuine perspective and point of view, they’re going to be effective.”

A commitment to DEI.

Beyond her client-facing work, Miranda also dabbles in writing, editing, graphic design, video work and all types of creative thinking around DH. She is especially passionate about incorporating DEI strategy into all sorts of communications, and has been collaborating on DH’s DEI guidebook.

“Being a person of color in places like Idaho and Montana, where you don’t see a lot of people of color, it’s easy to feel a bit uncomfortable,” Miranda says. Her involvement with a Missoula-based program that links BIPOC outdoors enthusiasts and organizes group activities has only added to her passion about DEI strategies. “Having that sense of community has been really cool,” she says.

On being a movie buff.

Before joining the DH team, Miranda channeled her love of art into jobs at Seattle Met magazine, the Seattle International Film Festival and the Sundance Film Festival. Although she also loves fashion and music, Miranda is especially enthusiastic about film, and she’s always adding new titles to her ever-growing to-see list.

“Independent films are always my favorite, especially movies with social commentary that are still artistic,” Miranda says. “Us or Parasite or Get Out — those movies were about the pitfalls of capitalism and racial issues, but the filmmakers tied them into an entertaining story.”

When she isn’t in a movie theater, Miranda spends most of her free time outdoors, which is ideal in her current home of Montana. You can often find her mountain biking, skiing, or walking her dogs along one of Missoula’s beautiful rivers.