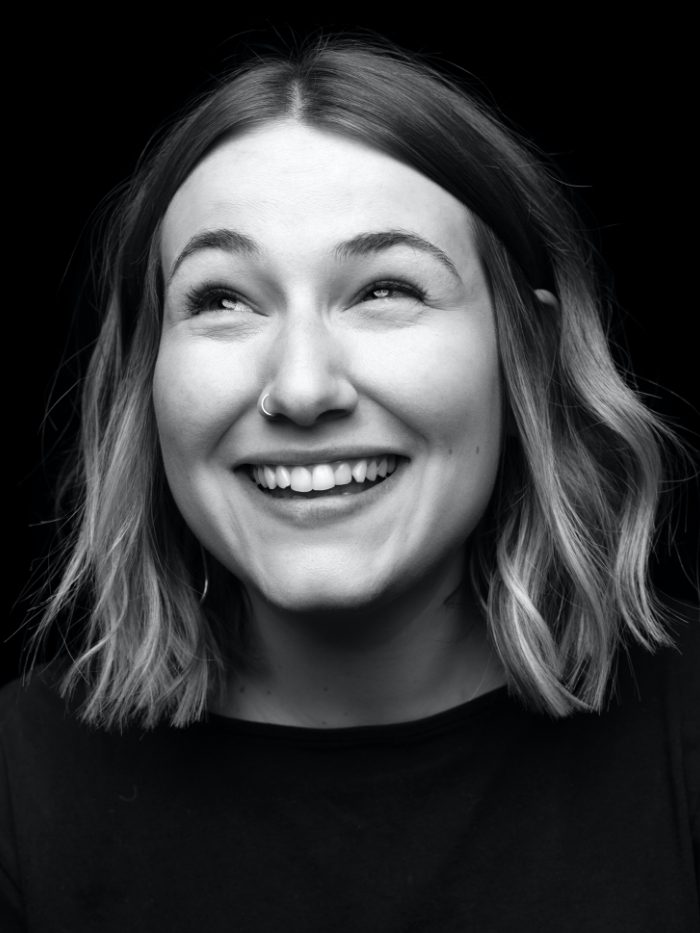 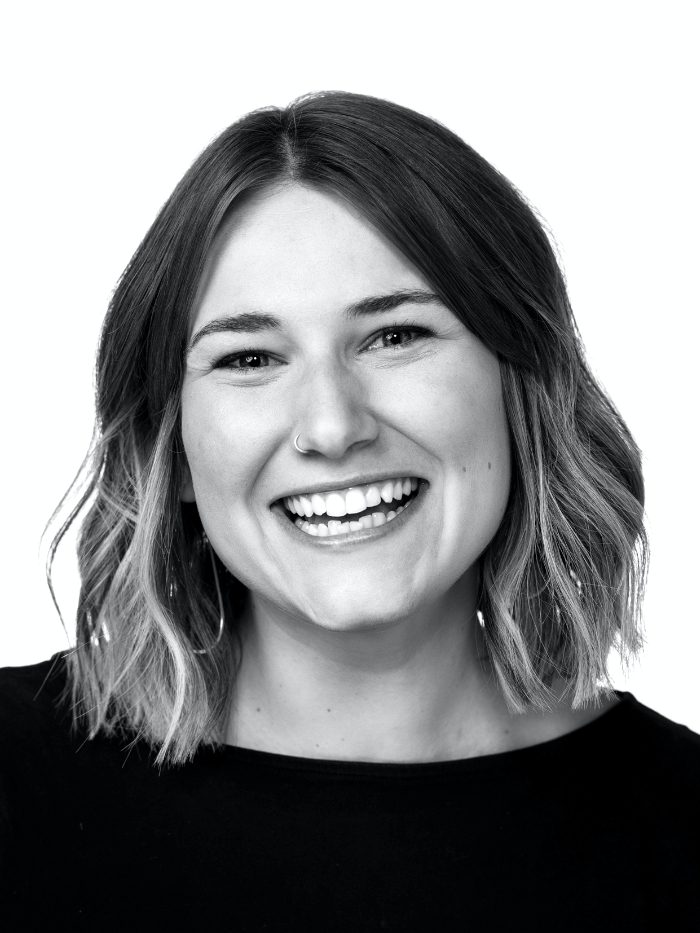 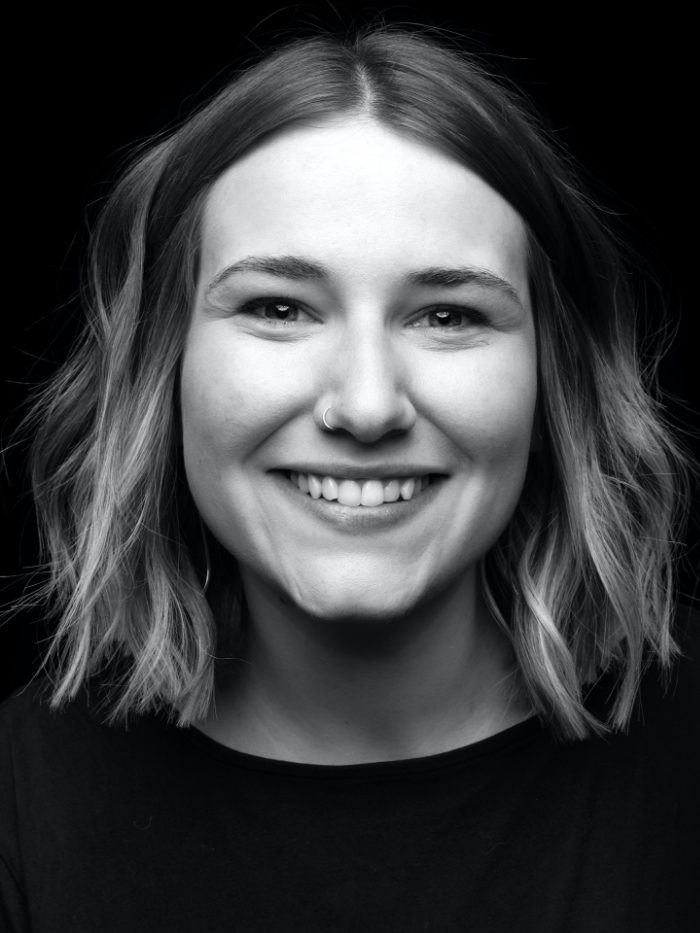 Sometimes good health looks like a car you can count on and a grandparent willing to watch the kids. And sometimes poor health looks like not having those things — or, therefore, the screenings and clinical care you need. Beth’s education in community health showed her that barriers to good health are complex. They can be as complicated as your personal history, your finances or family life, and a system of care that’s often convoluted and confusing. “My classes gave me insight into the vast diversity of human experience in the world,” she says. “There are so many factors that play into health, and we tend to talk about little pockets of it and not acknowledge the complexity of it all.”
Account Executive
Deep digger
Partner advocate
Past bar manager

Statistics can reveal health inequities — but the numbers won’t likely show the causes or solutions. A neighborhood’s high maternal smoking rate might be linked to residents’ stress levels or poverty, or both. Or maybe it’s a lack of community support or access to mental health services.

So how do public health advocates figure out the best strategy for enacting positive behavior change? Beth says that a needs assessment — a process of systematic, comprehensive data collection and analysis — should inform communications and other work to improve public health. That’s how true cause-and-effect relationships and barriers to health can be identified. And it informs effective social change marketing.

“I have the tools to look at society and say, ‘There’s a lot of incredibly complex things happening here,’” Beth says. “When I have the opportunity to look at one of those pieces, I have the ability to help assess the needs, figure out the best practices, think about, ‘Who are the right people to do something about this?’”

The right people for creating change.

Who knows best how to create positive change in a community? The people in the community.

For Beth and others interested in improving public health, that means coming alongside community members to ask them what they need. Listen, learn, observe and engage, Beth advises. And then, maybe, “potentially participate if I’m invited.”

“It’s not deciding, ‘This is your problem. Here’s how we’re going to fix it, because I have the money and resources,’” she says.

What she learned managing a bar.

Beth spent a year after college managing a small bar, a job she never applied for. The bar’s owners, friends of hers, asked her to do it.

“It was the most empowering job I ever had, which was surprising to me because I had no experience and was completely unprepared for it,” Beth says. “It put me in this posture of healthy growth.”

It was fun to interact with strangers, whether they were sharing their politics or their religious beliefs or they were nervous couples on first dates.

“It’s such a privilege,” Beth says, “to learn about other people’s experiences — what they’ve been through, where they’ve come from, where they’re going, what they’re afraid of, what they need.”

And it was a year of practicing skills that still serve her well — asking questions, owning her mistakes: “I was a student of every single second that I worked there.”